Attractions and Places to Visit in Dundalk

Dundalk is a large town in County Louth in Ireland, on the Irish Sea near the border with Northern Ireland. Many reminders of Ireland's storied past remain in or near Dundalk in the form of historic and religious structures. Dundalk also features a number of cultural attractions, including the County Museum, art galleries, a theater and colorful gardens.

In the northern part of Dundalk is the Proleek Dolmen, a tomb with a massive boulder atop other large stones, left by Neolithic peoples about 5,000 years ago. Cuchulainn Castle, first built by the Norman conquerors of Ireland, offers fine views of Dundalk Bay on clear days, while just outside the town is Roche Castle, another Norman castle perched on a rocky outcropping. Also near Dundalk is Burns Cottage, the 19th-century home of Agnes Burns, sister of Scots poet Robert Burns.

Dundalk's St. Patrick's Cathedral dates from the 19th century. Built in the style of King's College Chapel in Cambridge, the cathedral is known for its sanctuary wall mosaics. St. Nicholas's Church, originally built in the 13th century, is distinctive for its green copper spire. Near Dundalk are the Holy Trinity Heritage Centre, a restored medieval church that's now an historical museum, and Monasterboice, which features intricately decorated high (tall) crosses and one of the tallest round towers in the country.

The County Museum, housed in an 18th-century warehouse and distillery, tells the story of the city and county from the Stone Age to the Space Age. The Patrick Kavanagh Centre celebrates the life and work of the famed 20th-century Irish poet Patrick Kavanagh; Bridge Street Studios is a workspace and gallery for artists; and the An Tain Theatre offers a variety of music and dance. Its downstairs Basement Gallery is a showcase for the work of local, regional and national artists.

In Dundalk's Town Centre, St. Leonard's Gardens offers something a little different -- a sensory garden to appeal to sound and touch as well as sight and smell. On the north bank of the River Boyne, the Beaulieu House Gardens & Museum features not only a Dutch-style house, vintage 1628, but also four acres of gardens. Knockabbey Castle includes 30 acres of wildflowers, herbs and a Victorian flower garden. 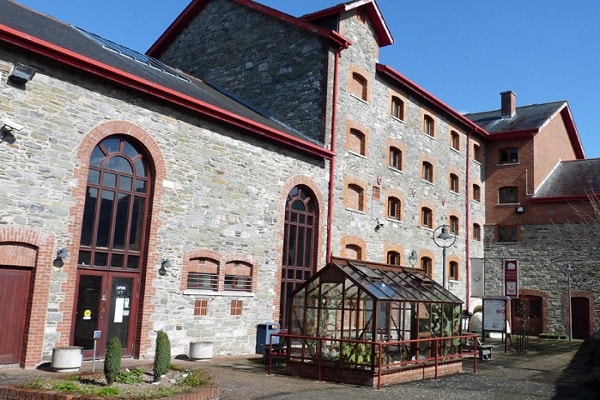 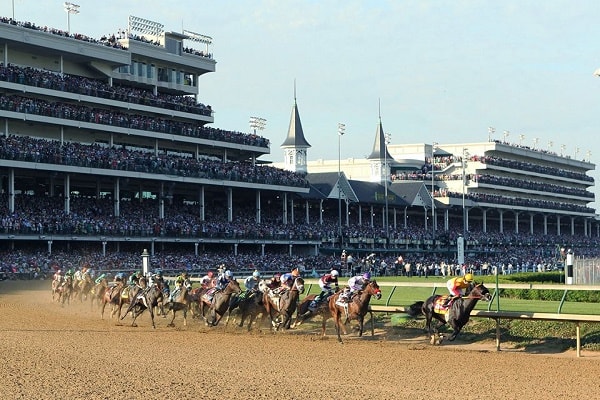 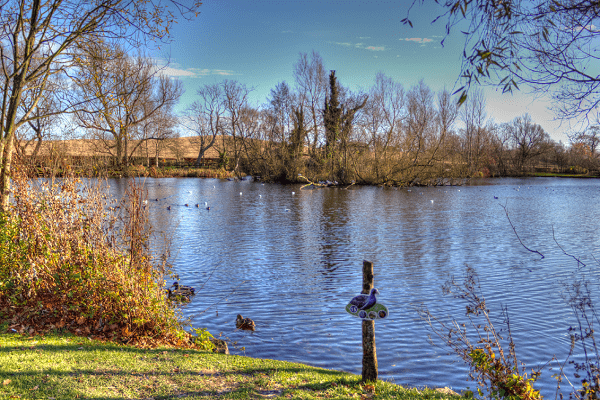