Dundalk has been an urban centre since the end of the twelfth century when it was granted a charter by the Norman knight Bertram de Verdon. Surviving the warfare of the 16th and 17th centuries, the town emerged into a modern era in 1740's and 50's by means of a re-development plan begun by the then town landlord James Hamilton. This established of Dundalk as an industrial town, the seventh largest in Ireland (Republic). Guarding a gap in the hills, this county town was once an outpost of the Pale. To the west stands the fort after which the town takes it's Irish name, Dún Dealgan, meaning ' the fort of thorns '. According to legend it was once a Celtic site and the home of the demi-god hero Cúchulainn. In the town centre is the neoclassical courthouse built between 1813 and 1818 to the exact proportions of the Temple of Theseus in Athens.

Outside Dundalk is the famous Proleek Dolmen, standing like a giant mushroom with three stalks, this massive structure is over 5000 years old, it's capstone 'the giants load' weighs over 46 tons, it is still a mystery how stone age people managed to haul the rock on top of the uprights. Nearby is a large grave made of rocks, said to be the tomb of a Scottish giant who came to Ireland to challenge the hero Fionn Mac Cumhail - and lost. 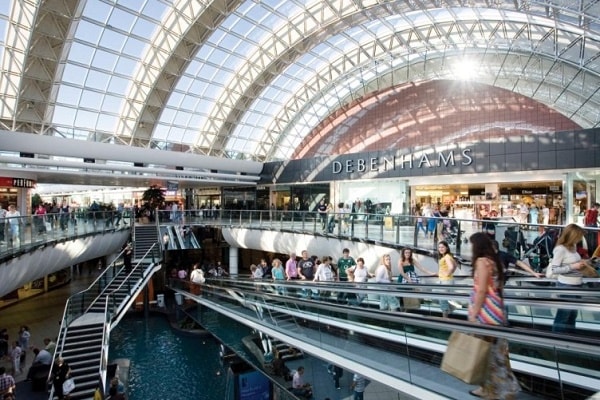 Shopping may be bad for your wallet but it is good for your health, say some experts. People who are feeling blue often believe that they cannot control their surroundings. However, making decisions...
Read More 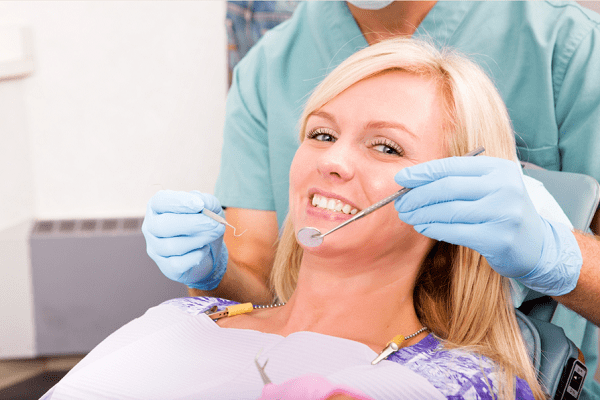 Your regularly scheduled dental checkups with Dundalk dentists are not just meant to make your smile prettier and healthier. Your mouth’s health has an important impact on your overall physical...
Read More