Dundalk F.C. is a professional association football club based in Dundalk. The club currently play in the Premier Division of the League of Ireland. Dundalk R.F.C. is one of the foremost junior rugby clubs in Leinster.

Dundalk has seen the development of new sporting facilities including the JJB Soccer Dome and the Dundalk Ice Dome where local ice hockey team the Dundalk Bulls (now defunct) played. Dundalk also held its first ever national fencing tournament in April 2007. Dundalk also has a basketball team, the Dundalk Ravens.

Louth's only American Football team, the Louth Mavericks American Football Club (Formerly Dundalk Mavericks), are based in Dundalk and were set up in 2012. Dundalk also has a tennis club, The Dundalk Lawn Tennis and Badminton Club was founded in 1913 and held the Senior Interprovincial Championships (inter-pros) on 29–31 August 2010. Dundalk Cricket Club was founded in November 2009 and began playing matches in the 2010 season.

Dundalk & District Snooker League has been running for over 20 years. In 2010 the league was re-branded as the Dundalk Snooker League sponsored, by Tool-Fix. The first cycling club in Dundalk was founded in 1874. Cuchulainn Cycling Club. was formed in 1935 and is currently one of the biggest and most active cycling clubs in the country with over 300 members. The club caters for all disciplines of the sport including road, off-road and BMX. The club has acquired permission for the construction of a cycling park and 250m velodrome in Muirhevna Mor.

Dundalk Kayak Club, founded in 2005, operates from their clubhouse just outside Dundalk town. They cater for all levels of kayaker and run beginner courses twice yearly. 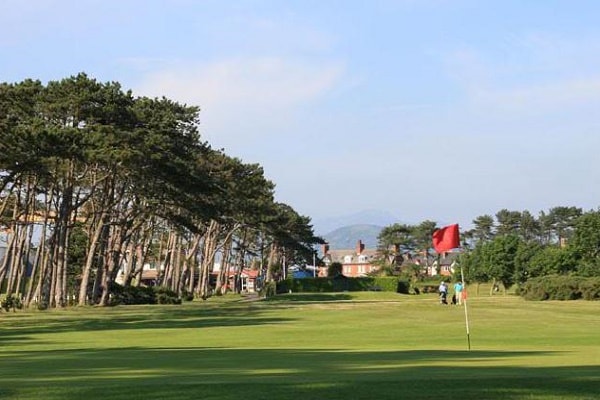 Located in the Border Region, on the east coast of Ireland, County Louth covers an area of 319 square miles, making it the smallest county in the Irish nation. Most of its inhabitants live in Dundalk...
Read More 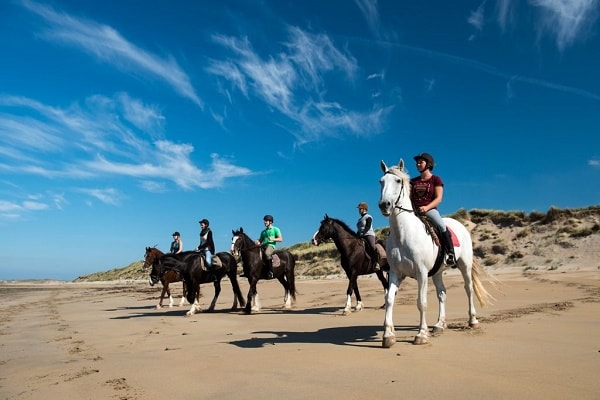 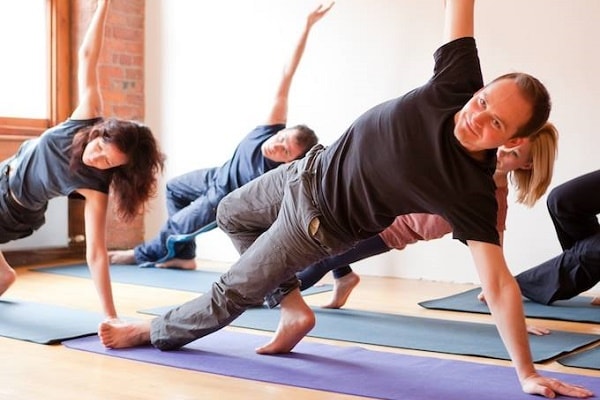 Dundalk and its hinterlands are a wonderful place to visit. It is one of Ireland’s largest towns, and it is in the smallest county in Ireland, affectionately known as the ‘wee county’, here you will find...
Read More